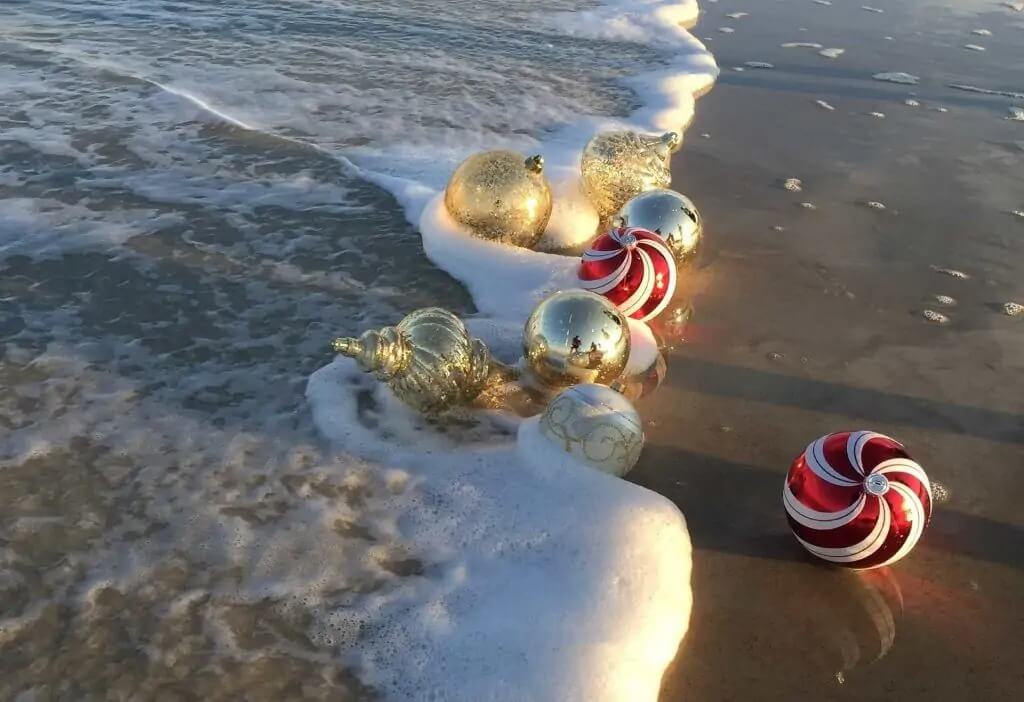 Festivals are a huge part of Christmas in Costa Rica, and they’re also what makes their Christmas celebrations so unique!

This event heralds in Christmas in Costa Rica. Held in the second week of December, this festival transforms San José into a dazzling spectacle of lights and parades. The city lights up with music, too: around 1,500 musicians play each year in San José.

This famous horse parade takes place on December 26 in San José. You’re sure to see cowboy hats and boots, dancing, drinking, and of course, a ton of horses parading through the streets.

Held two days after Christmas on December 27, this carnival involves a colorful parade of floats, dancers, and lights. It keeps the magic going in between Christmas and New Year’s Eve.

You’ll find this Costa Rica Christmas tradition all over during the holiday season. Corridas aren’t actually bullfights, which are illegal—they’re more like rodeos. The main objective is to outrun the bull without being trampled.

Christmas Dinner is an elaborate, mouthwatering affair that many Costa Ricans look forward to year-round. Most families have dinner before the Christmas Eve midnight mass, called Misa de Gallo (mass of the rooster). Other families have a feast after the mass in the wee hours or on Christmas Day. Some families celebrate Christmas in Costa Rica by having a feast on both days!

Eggnog (rompope) with rum is as popular in Costa Rica as it is in Europe and the United States. It’s a rich, indulgent drink involving eggs, milk, cream, and sugar. You can spike it with rum for an evening treat, but you and the kids can have it without alcohol, too.

The main event for most people is the tamales. If you’ve never had a tamale before, you’re missing out. This Costa Rica Christmas tradition involves a rather labor-intensive cooking process that takes all day (but the taste is well worth it). A traditional Mesoamerican dish, they involve masa dough steamed in a corn husk or banana leaf, stuffed with meat, cheese, and/or chiles. If you’ve had a tamale before, your mouth waters just thinking about them.

Roast pork with rice or potatoes is another hearty dish that’s common around Christmastime. A big roast pork leg is a staple of a laden Christmas dinner table.

Christmas in Costa Rica isn’t complete without dessert. There are infinite options for sweets, including tres leches cake, budin (a type of bread pudding), and queque navideño, a rum-soaked fruity Christmas cake.

Like most places in the world, Christmas in Costa Rica involves traditions that vary per city, town, and family. These are the main traditions that you’ll find in almost every home.

Setting Up the Nativity Scene (Pasito or Portal)

One of the most important Costa Rica Christmas tradition is setting up the manger or portal. A manger is often bigger and more elaborate than a Christmas tree, usually taking up the whole living room. After Christmas dinner, the family tucks Niño Dios (baby Jesus) in his bed in the manger and heads to midnight mass.

Setting Up a Christmas Tree

Trees aren’t as important as the portals, but they’re a huge part of Christmas in Costa Rica. You’ll see them everywhere, from living rooms to shopping malls to storefronts. They’re decorated much the same as the United States and Europe, featuring ornaments and twinkling lights.

In Costa Rica, baby Jesus delivers presents to children under the tree, not Santa Claus. While most kids are familiar with the image of Santa (known as Colacho), they don’t ask him for gifts. Instead, one Costa Rica Christmas tradition involves children writing heartfelt letters to baby Jesus telling him what they want for Christmas. 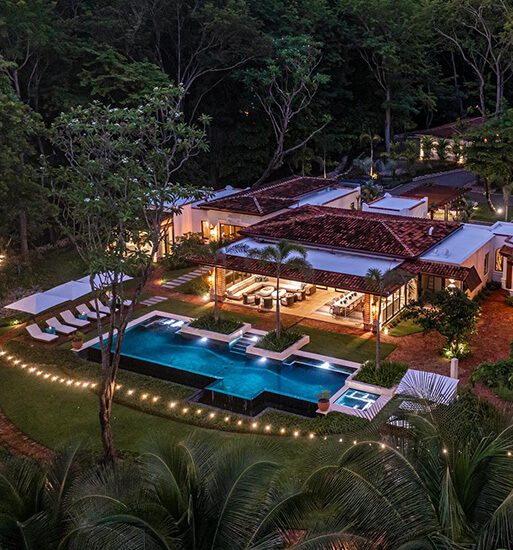 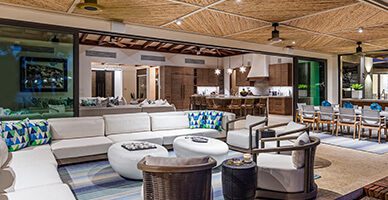