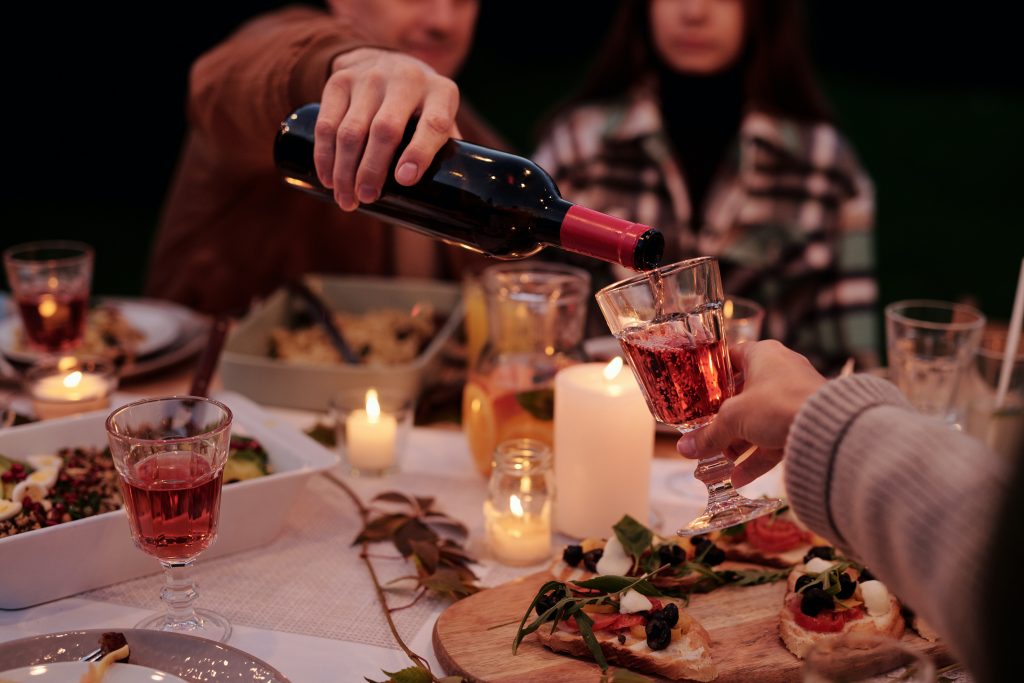 Authentic Costa Rican food, or comida típica, is a real gastronomic delight. Its heavy concentration on starch and protein belies its nuanced flavors and multicultural origins. If you’re a connoisseur, Costa Rican cuisine is a chance to expose your palate to some new and interesting flavors and ingredients that you’ve never tried before. It’s also a great way to sample the fresh seafood and produce, which is the highlight of any local meal.

It’s worth traveling around the country a little bit to experience the food culture in different places. Each region tends to have its own specialties and interesting culinary variations. But regardless of where you dine, you can expect to see some similarities on the menu. Here’s what to look out for in a typical five-star Costa Rican dinner.

You can find tortillas practically everywhere in Costa Rica. They’re made from cornflour and traditionally cooked on a comal (a flat, round griddle). Gallos are perfect if you want to grab a quick bite or as an entrée to your meal. At a dinner in a Costa Rican restaurant, they’re typically stuffed with picadillos (vegetable hashes). Common fillings include squash, arracacha, and potatoes. You might even find them served with papaya or some smoky chorizo.

These are fried flat plantain tarts. Plantains are an important ingredient in most Costa Rican cuisine. Patacones can be had just as they are, with a light sprinkling of salt. The toppings are often served separately, allowing diners to choose. Common toppings include shredded beef, guacamole, refried beans, white cheese, and pico de gallo (local salsa).

Chorreadas are a holdover from pre-Columbian times. They’re sweet and savory pancakes, made from ground yellow corn. While the recipe has evolved quite a bit, at a Costa Rican dinner, you’re likely to find them served crunchy and golden brown and topped with butter or sour cream.

Main courses in Costa Rican dinners are typically hearty meals, often served with a side of gallo pinto or stir-fried rice and beans. Gallo pinto is usually eaten for breakfast, but is a great accompaniment for protein and salad to round out a meal.

You can’t go to Costa Rica and not try casado. It’s as original and authentic as Costa Rican food gets. Casado is a whole meal served on one plate. It’s usually had for lunch, but at most restaurants in Costa Rica, you can order it for dinner as well. Depending on the region and the establishment, there will be small variations to its components, but the main ones tend to be rice and beans, meat, salad, and fried plantains. It’s often served with sliced avocado, turrialba cheese, and a fresh fruit drink.

Tamales are another dish that date back to pre-Columbian times. They were popularized by the Aztecs throughout mesoamerica. A tamal consists of meat, rice, and vegetables enclosed in cornflour dough, wrapped in a banana leaf, and boiled for a couple of hours. Tamales at a Costa Rican dinner will typically be milder and use less spice than their Mexican counterparts. Restaurants offer them as a special dish throughout the week. They can be eaten as a main course or a side dish, depending on the context. Tamales are a staple at Christmas and large family dinners.

This is a hearty beef stew, often offered as a weekend special at Costa Rican dinners. It usually consists of beef flank or short ribs cooked with root vegetables like potatoes, carrots, sweet potatoes, yuca, and taro. The meat is left on the bone when it’s cooking, lending the stew a rich, savory flavor. It’s often served with beans, white rice, and fried plantains to soak up the delicious broth.

Literally translated to shellfish soup, sopa marisco is a must-try, especially if you’re a seafood lover. Coastal restaurants will prepare this tomato-based soup with fresh shrimp, clams, squid, mussels — whatever the day’s catch has brought in. Given that Costa Rica has a coastline on the Pacific and the Caribbean, you’re likely to find some regional differences in how it’s made.

Black bean soup is a staple at restaurants and household dinners in Costa Rica. It’s an authentic local food dish that has stood the test of time. The frijoles or black beans are the main ingredient in this soup. To begin with, the beans are boiled in a pot of water along with oregano and cilantro. Once tender, they’re mashed or blended and cooked with onion, bell peppers, celery, and garlic. The soup is served with white rice and sliced boiled eggs.

Costa Ricans have a serious sweet tooth and no Costa Rica dinner is complete without dessert. Many of them are dairy-based and contain exotic tropical fruits found all throughout the country.

This is a creamy rice and milk pudding that contains raisin and spices like cinnamon, nutmeg, and cloves.

Tres leches, or three-milk cake, is authentic Costa Rican dessert food. It’s made from vanilla sponge cake soaked in whole milk, condensed milk, and evaporated milk and then liberally topped off with whipped cream. The resulting dessert is both dense and moist. To add some zing to it, the mixture is often infused with rum and accompanied by fresh fruit.

Also called copos, this dessert is perfect for the summer months. It’s light, refreshing, and an excellent follow-on after a heavy Costa Rican dinner. It consists of a mishmash of shaved ice, condensed milk, and sweet syrup. It’s often served with a side of fresh fruit.

If you’re ever lucky enough to be in Costa Rica during Holy Week, don’t miss out on this decadent treat. Chiverre, or fig leaf gourd, is dried and cooked with sugarcane juice, cinnamon, and other spices to make chiverre honey. Restaurants will serve it as is or encased in an empanada. It’s best washed down with some rich, hot coffee.

It would be a shame to come to Costa Rica and not try some of the amazing beverages this country has to offer. They range from non-alcoholic refrescos to beer, beach cocktails, and local liquor preparations.

Local beer pairs excellently with Costa Rican dinners and authentic local food. There are a variety of brands to choose from, including Imperial, Pilsen, Bavaria, and a selection of craft brews.

Guaro is the national liquor drink, made from sugarcane. It used to be made in clandestine home distilleries and rural kitchen sinks, before it was legally manufactured and sold as Cacique. You could also try a chiliguaro, which is basically guaro with tomato juice, lime, and Tabasco. It’s served in a shot glass and tastes a bit like a bloody mary.

Coffee is a famous Costa Rican product. It’s usual to end a dinner with a small cup. It’s traditionally served in a pitcher with warm milk on the side. Cafe Rica, a popular after-dinner digestif, is a creamy liquor made with local coffee.

Dine in Style with Casa Teresa

If you’re in Costa Rica for an exclusive getaway, there are few better spots than Santa Teresa on the Nicoya Peninsula. This beautiful coastal hamlet is home to Casa Teresa, a luxury beachfront villa. Frequented by the likes of Ryan Seacrest, Kourtney Kardashian, and Gisele Bundchen, Casa Teresa offers its guests an experience unlike any other.

The villa is staffed with a personal concierge that can help you book wellness professionals, private security, and best of all — a private chef. Start your day with some gallo pinto and huevos revueltos in true Costa Rican-style. End it with dinner at some of the finest restaurants in the region, all of them a short 15-minute walk away along the beach. Indulge in an unforgettable dining experience every day you stay here. Reach out to us for more details about our services and to arrange a stay.