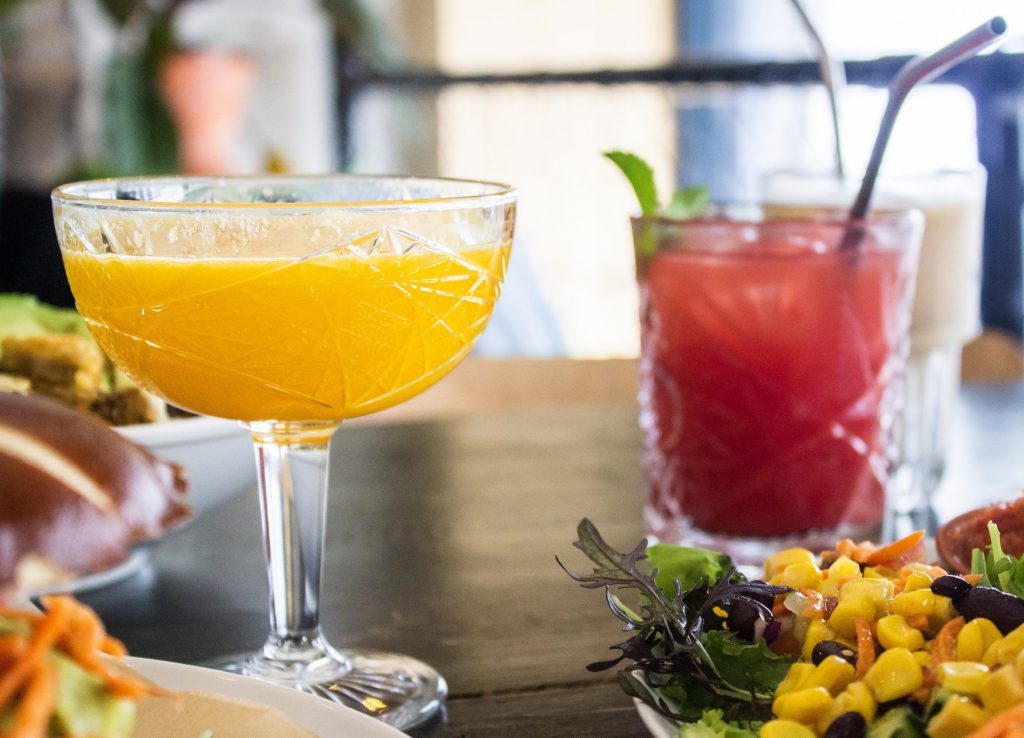 Costa Rica is a sunkissed paradise in Central America, bounded by the Caribbean to the East and the Pacific Ocean to the West. With an abundance of rare fruit and other tropical delicacies, it’s no wonder the country features some of the most inventive beach cocktails around.

Costa Rica boasts some of the most pristine beaches throughout the Americas. So, it’s no wonder that locals and travelers alike have created some of the most refreshing and captivating cocktails out there. With the country’s iconic Guaro spirit to a heritage of rum and spices, let’s take a look at some of the most popular drinks in Costa Rica.

The moment you land in Costa Rica, you need to start with a Guaro Sour or a beach cocktail featuring Costa Rica’s national spirit. Guaro is Costa Rica’s most popular liquor, but don’t let its low price tag and accessibility lead you to believe it’s not worth drinking. This cane liquor has a consistency similar to vodka but with a naturally sweeter taste and lower alcohol content. And like vodka, it’s incredibly versatile in a range of cocktails.

The definitive beach cocktail in Costa Rica is the Guaro Sour, consisting of fresh lime, sugar, guaro, club soda, and a dash of mint to garnish:

What began as a unique, regional specialty in Costa Rica’s Playas del Coco on the northwest coast has become a daring take on the nation’s iconic Guaro cocktails.

As the name suggests, Chiliguaro features guaro, along with hot sauce, lime juice, and salt. Today, many bars throughout Costa Rica will gladly concoct pitchers of Chiliguaro, which some say has a taste not unlike a particularly spicy Bloody Mary as the guaro’s taste blends in with the alluringly spicier elements in the drink.

The Guaro Sour may be a classic and is considered by many to the national drink and definitive beach cocktail. However, for those who want something a little different, the Jaguar Colada infuses the classic Guaro flavor with passion fruit (aka maracuyá in Costa Rica) along with coconut cream:

“Pura Vida” is a term said a lot throughout Costa Rica. In keeping with the country’s coastal vibes, “pura vida” is a versatile catch-all phrase analogous to Hawaii’s “aloha.” It can be a greeting, well wishes when saying goodbye to someone, or just something to connote the laid back allure of Costa Rica’s beach culture.

As a popular beach cocktail for two, this recipe for Pura Vida features:

This popular Costa Rican drink is a creative take on the Piña Colada, another classic beach cocktail enjoyed internationally.

Use this recipe to serve a group of 5-6 in a pitcher:

Don’t worry if you’re not a fan of many beach cocktails’ sugary sweetness or abundance of rum and guaro. Fueled by historic influxes of German immigrants, Costa Rica today boasts one of Latin America’s most vibrant beer cultures. Locals like homegrown microbreweries and international favorites alike.

Pilsen and Imperial are two of the most popular brewers in the country, and you’ll easily find their ales in many bars, hotels, and restaurants. But in recent years, craft brewers have been infusing the scene with distinctive tropical flavors. Today, there are a few hundred craft beers available in Costa Rica, running the gamut from inventive takes on traditional, full-bodied German ales to lighter options.

Costa Rica, which means “the rich coast” in English, is known throughout the Americas and the world for its abundance of fresh ingredients, delicious cuisine, and captivating flavors.

Whether you’re looking to do some sightseeing, tour the jungles or just relax on the beach, you can’t go wrong by unwinding with some of these popular drinks in Costa Rica.
For more travel tips, read our blog and explore all that Casa Teresa has to offer your Costa Rican getaway.